Everybody want’s to feel like they have got themselves a bargain when it comes to buying cars, or anything for that matter. On the other hand you don’t want to end up with a second hand Ford Escort from the 90s that is more trouble than it’s worth.

The following cars are ones that we believe offer a great value for money and will leave you feeling like you have got yourselves a bargain on a budget.

Our first pick is the Ford Mondeo, which if bought a second hand you can get a great deal on, especially if you have 3-5K to play with. Just a quick look online and we were impressed by the choice, one of the best offers we found was for a 1.8 TDCi Zetec which was a 2007 model, and you could get it for less than £3000. It also has good fuel economy, 49mpg. 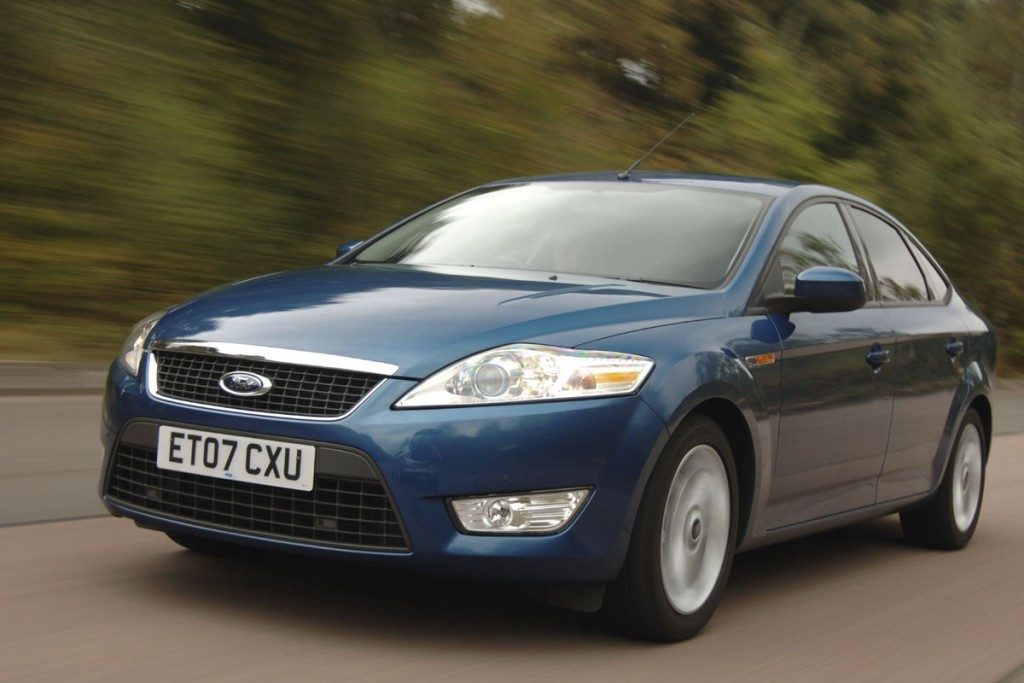 If you are looking for a bargain when it comes to cars, it is likely that you will stumble across a manufacturer called Dacia. This brand seems to specialise in bargain cars and whilst they are cheap in price, this isn’t reflected in the quality of the car. If you are looking for a hatchback/supermini then the Dacia Sandero is a great bargain, and obviously if you go for a second hand Dacia Sandero you will save even more money. It is probably worth mentioning their other models as well. The Dacia Duster was the first I heard about the brand and the Duster is a 4×4 crossover which will cost you £9,495 new. Considering it’s rivals are around the £18,000 mark, you can’t complain too much. Then there’s the Dacia Logan which is classed as MCV which pretty much means it is an estate.

Weather you go for a brand new Dacia or a second hand Ford Mondeo there are a bunch of great deals to be had out there, you just need to know where to look.