Used Cars Under a Grand

Everybody loves a bargain, and thanks to the used car market they are not that hard to come buy if you are looking for a new set of bargain wheels. The price of a car drops dramatically the moment that car drives out of the showroom or garage, therefore you can expect some incredible saving should you buy a car that is a few years old, and has a few thousand miles under its belt. 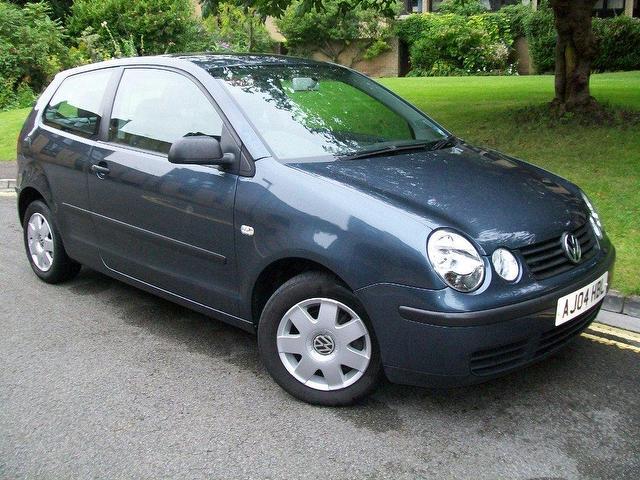 The VW Polo is a very highly sort after car and you can get a Volkswagen Polo second hand for dirt cheap. On most of the classified advertising sites that you see online, you can search by price and you will find some very tempting offers for under £200, though we would suggest splashing out a little more than that, as while the price might be attractive, there will be a reason why it is so cheap, and it probably won’t be a good one. We found some nice ones around the £750 – £800 mark, some of which had done well under 100,000 miles. 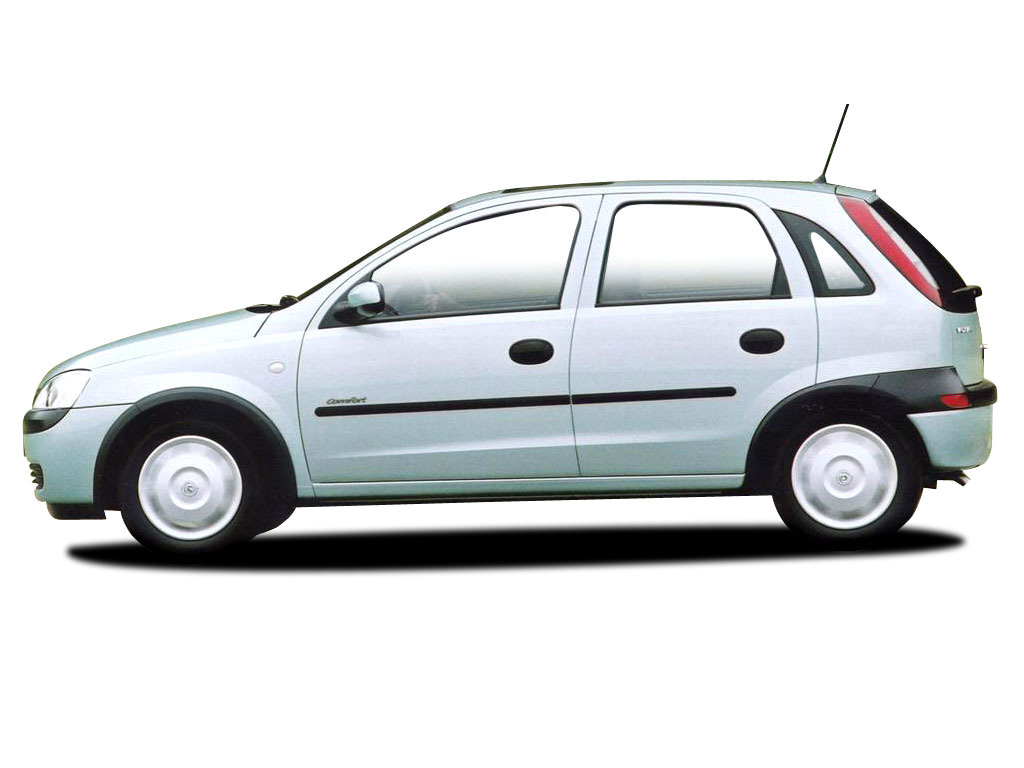 Another classic hatchback car that you can snap up for less than a grand is the second hand Vauxhall Corsa. Again, if you look online you would see a lot of Corsas going for around the £200 – £300 mark, but as was with the Polo we think it is worth putting a little more money into it, especially if your budget is around the £1000 mark. We found some great Corsas, some from as late as 2005 with only 70,000 miles on them, advertised online for just under a £1000, and we think this is an absolute bargain! 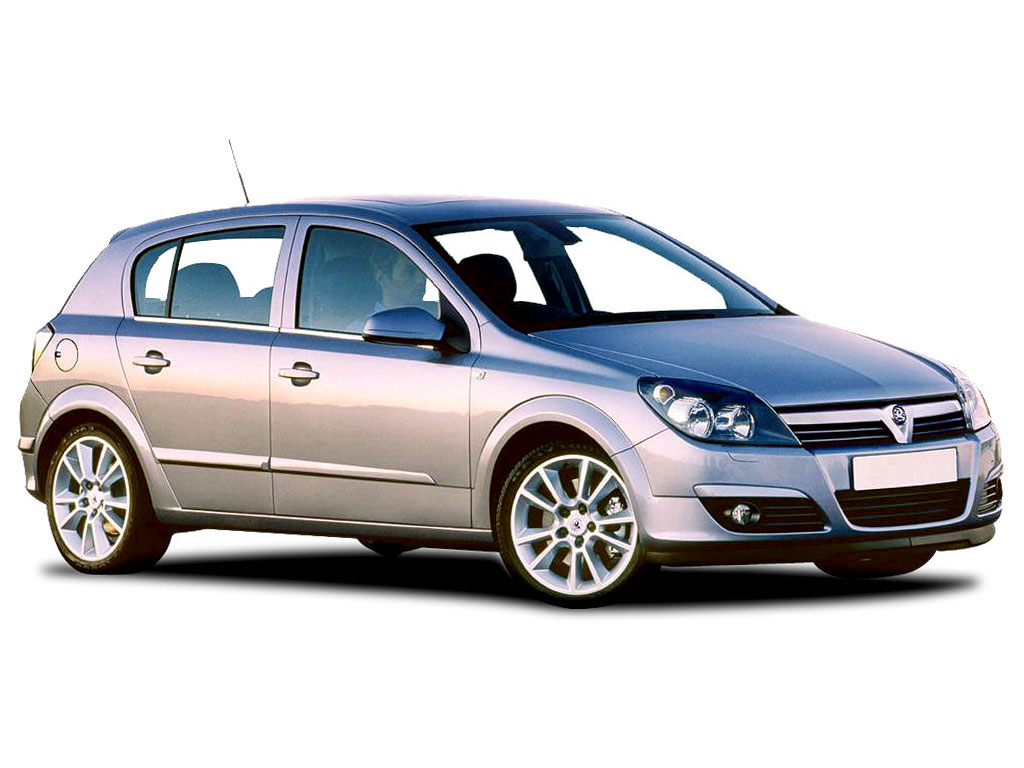 Vauxhall have a very affordable range making them very suited to first time buyers, so it is no surprise that their are two Vauxhalls on this list . Personally I prefer the Astra as there are a lot of 5 door options available, though if you like the newer more compact hatchback models you can also find those for under £1000 if you’re lucky. There are also second hand Vauxhall Astra estates on the market for under a grand if they do more to tickle your fancy. Myself, I would be looking for an Astra that is around the 2004 model year. 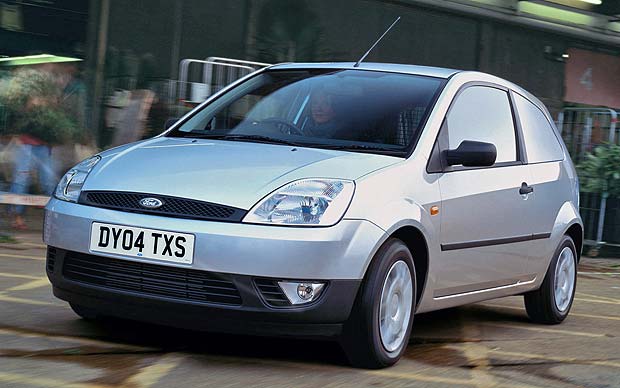 Next up is an entry from Ford, and it is one of the most popular set of bargain wheels on British roads today, appealing to a wide portion of the market, the Ford Fiesta. Second hand Ford Fiestas are all over the place, a good percentage of my friends own them and the main reason is because the offer such good value for money. Fiestas have been around for a while so you can get one from as far back as the early 90s, however we would recommend going for a sixth generation Fiesta. We found some good 2004 models online which were under the £1000 mark. If you like the Fiesta but would like a car that’s a little bigger it may also be worth looking at second hand Ford Mondeos as they are similarly priced. 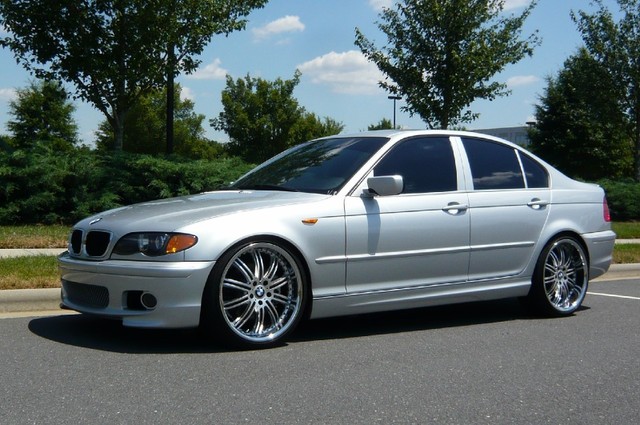 Next up is the BMW 3 series, a set of bargain wheels which I consider to be pretty upmarket so was pretty surprised when I found out that you could get your hands on a second hand BMW 3 series for under £1000. I came across some very appealing 3 series when I had a little search, some of the models under £1000 are as recent as 2004. Whilst you might like a newer model, it is also worth considering earlier models as the 3 series has always, in my opinion, been a good car. 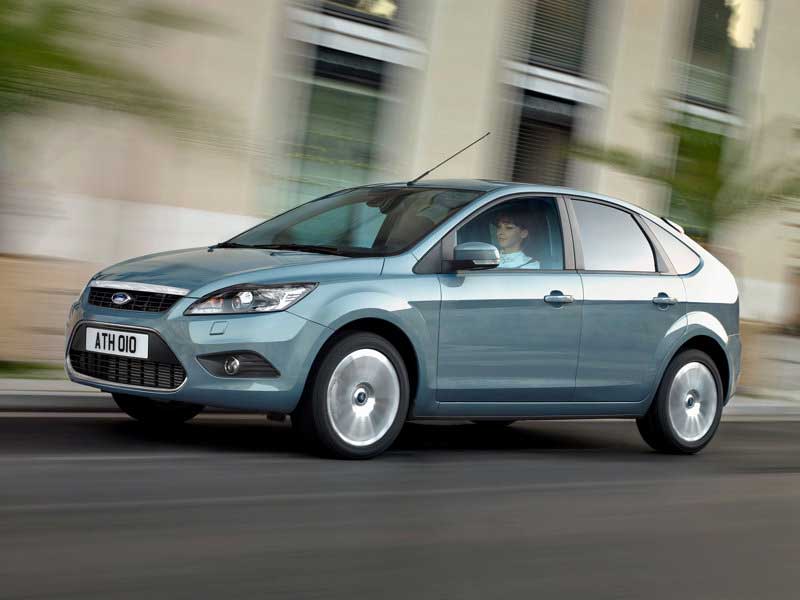 Finally, our last set of bargain wheels!  Another great car that you can snap up for under a grand is the Ford Focus. The Focus has been around for a fair bit and offers a good equivalent if you want a larger car than the Astra, Corsa or Fiesta. Again with the Focus it is probably a good idea to aim at getting a model from around the 2004 point where you will start seeing the second generation model. Also there are a lot of options with the second hand Ford Focus; hatchbacks, estates or saloons, so you can take your pick! For the Ford Focus or any other Ford for that matter, find all the info you need on www.buyyourford.co.uk.

So there you have it; 7 sets of bargain wheels, some of which you may not have expected that will cost you under £1000 if you don’t mind buying second hand. Other cars woth checking out are the second hand Toyota Corolla and the Vauxhall Ampera.